What is a broadly shared vision today began with the commitment of a handful of citizens in March 1945. Thirty people from the West Chester and Wilmington areas got together to listen to Clayton Hoff talk about the Brandywine Creek. What they heard was alarming. In many places, the creek was little more than an open sewer—the result of wastewater dumped into the stream with little or no treatment. In addition, thousands of tons of soil were being washed into the Brandywine, choking aquatic life and diminishing water quality.

Here are a few select highlights from our long history of independent and collaborative efforts to protect and conserve the Brandywine and Red Clay Watersheds, which led to the successful merger of BVA and RCVA in 2015. 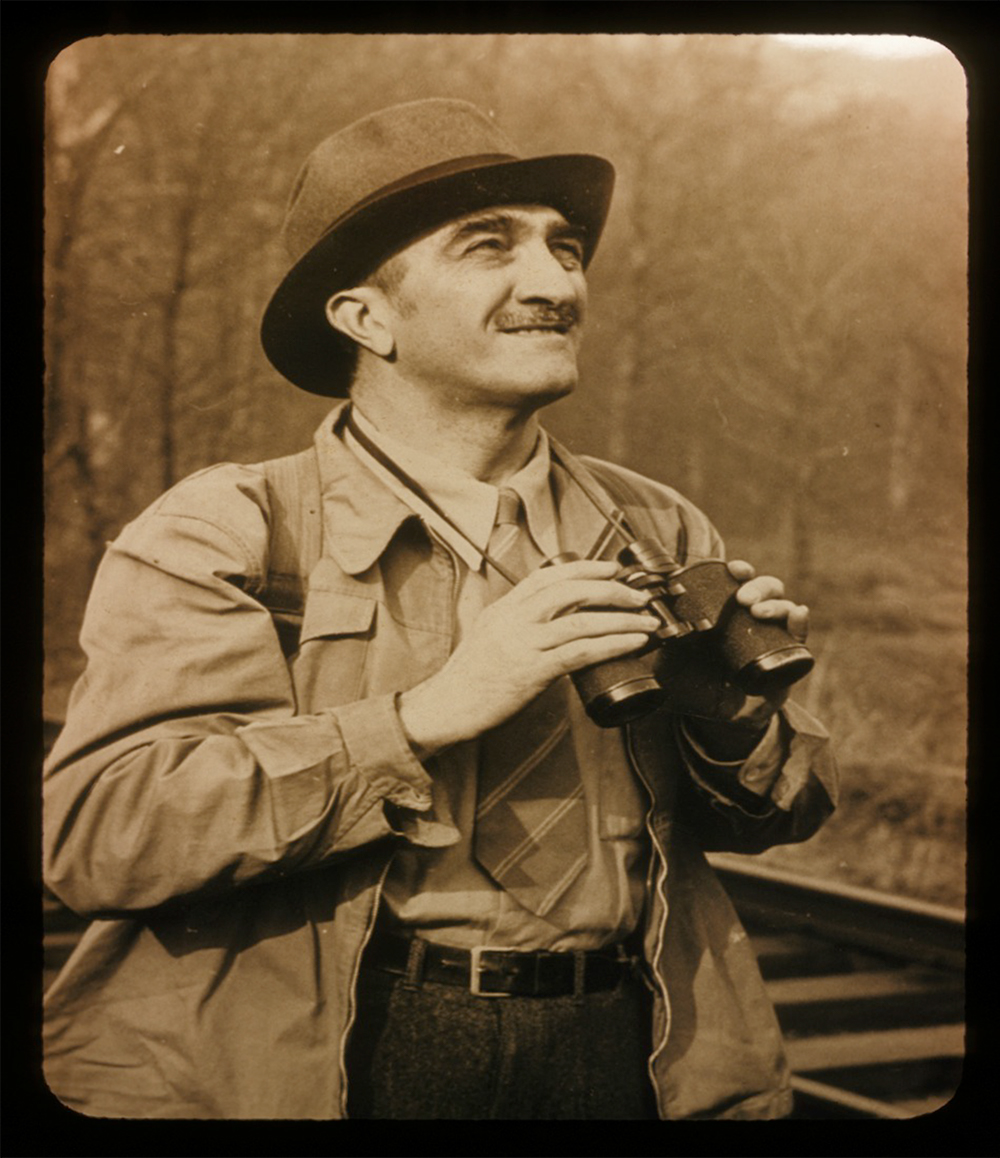 A group of citizens deeply concerned about dumping and soil erosion polluting the Brandywine Creek band together to found the Brandywine Valley Association (BVA). BVA’s incorporators include individuals from Wilmington and Chester County, Pennsylvania, as well as corporate leaders, including Lukens Steel’s president. 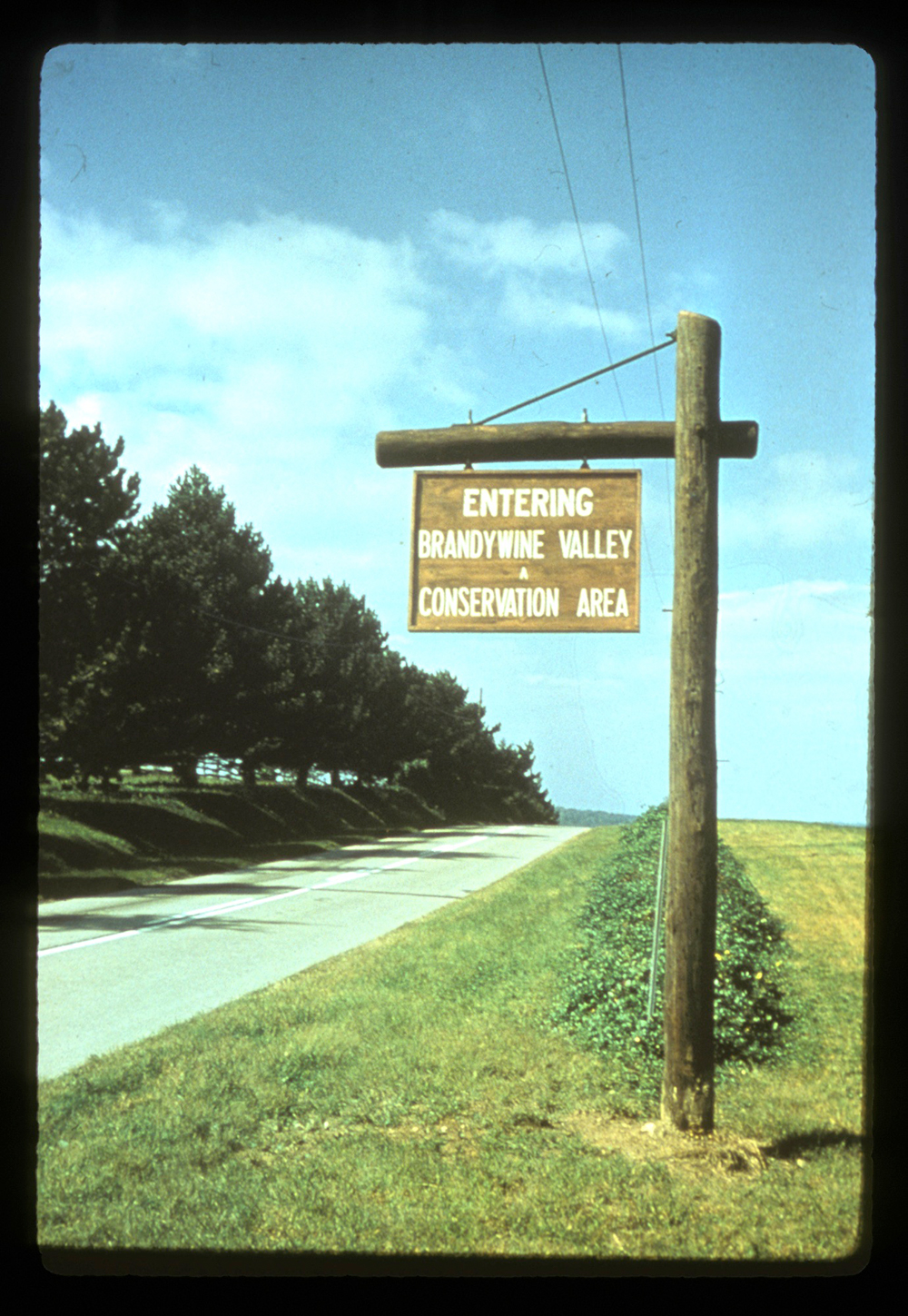 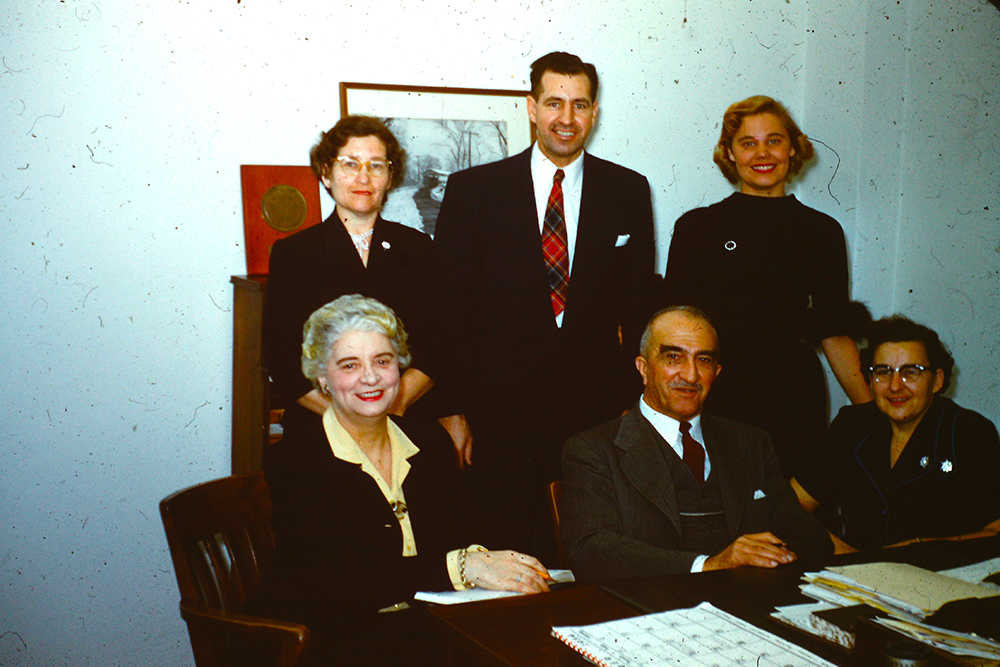 BVA opens an office in West Chester, Pennsylvania and assists with the formation of the Chester County Conservation District, beginning a long history of working in tandem with governmental agencies. 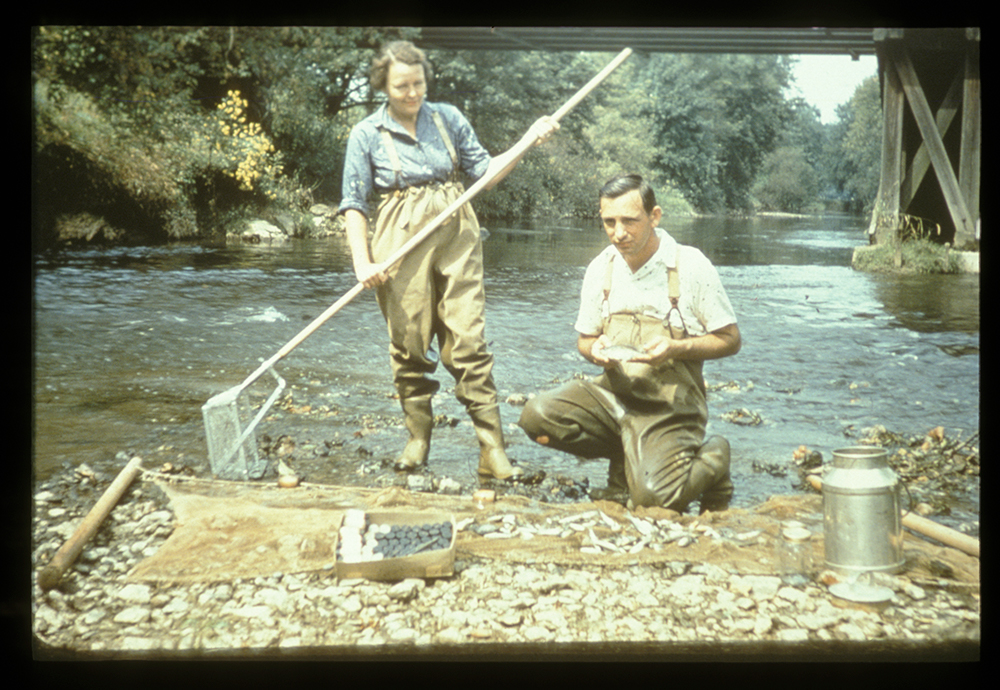 As cleanup efforts behin in the Brandywine, BVA engages scientists from the Academy of Natural Sciences, led by Dr. Ruth Patrick, to perform the first water quality tests. Still underway, this is the oldest continuous stream-based water-quality study in the world. 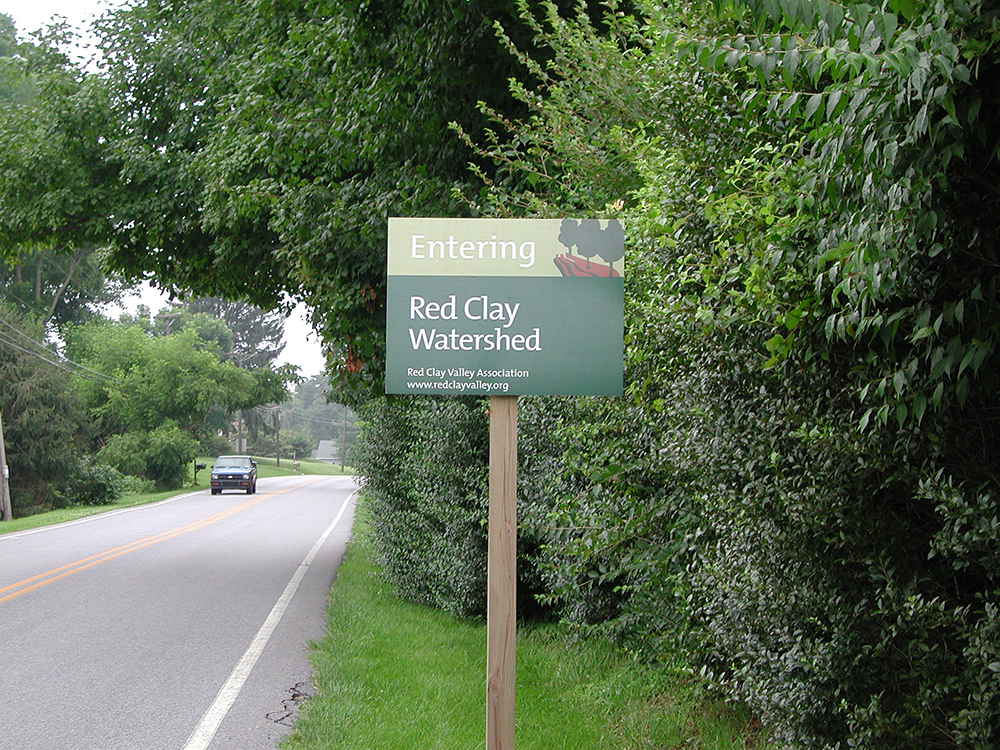 Citizens in the neighboring Red Clay Watershed form the Red Clay Valley Association (RCVA) in an effort to improve the water quality of the Red Clay Creek. 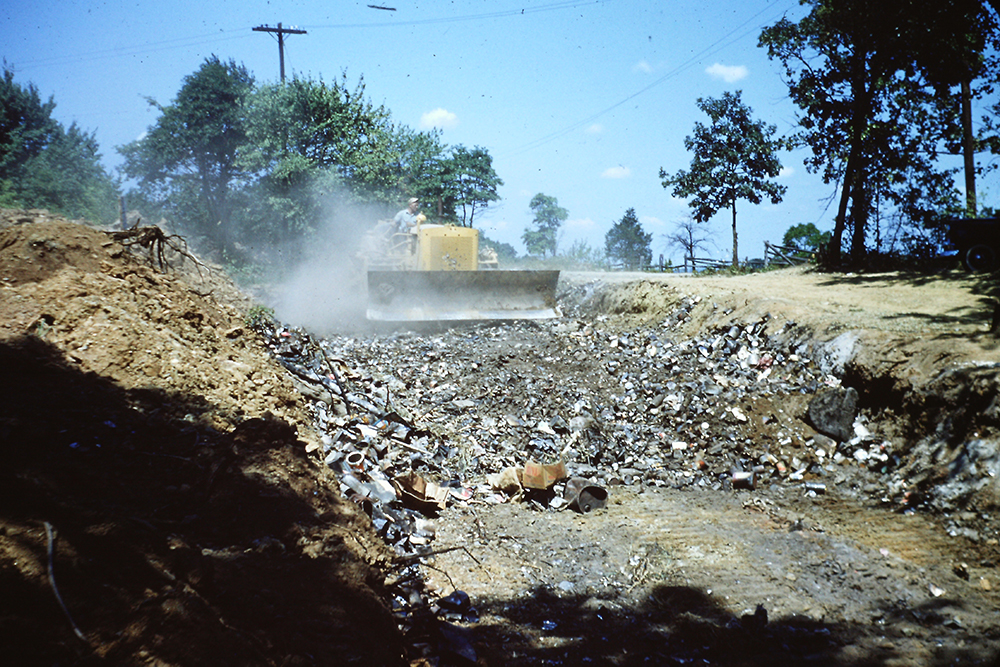 BVA and RCVA collaborate for the first time to develop the first landfill in Newlin Township. 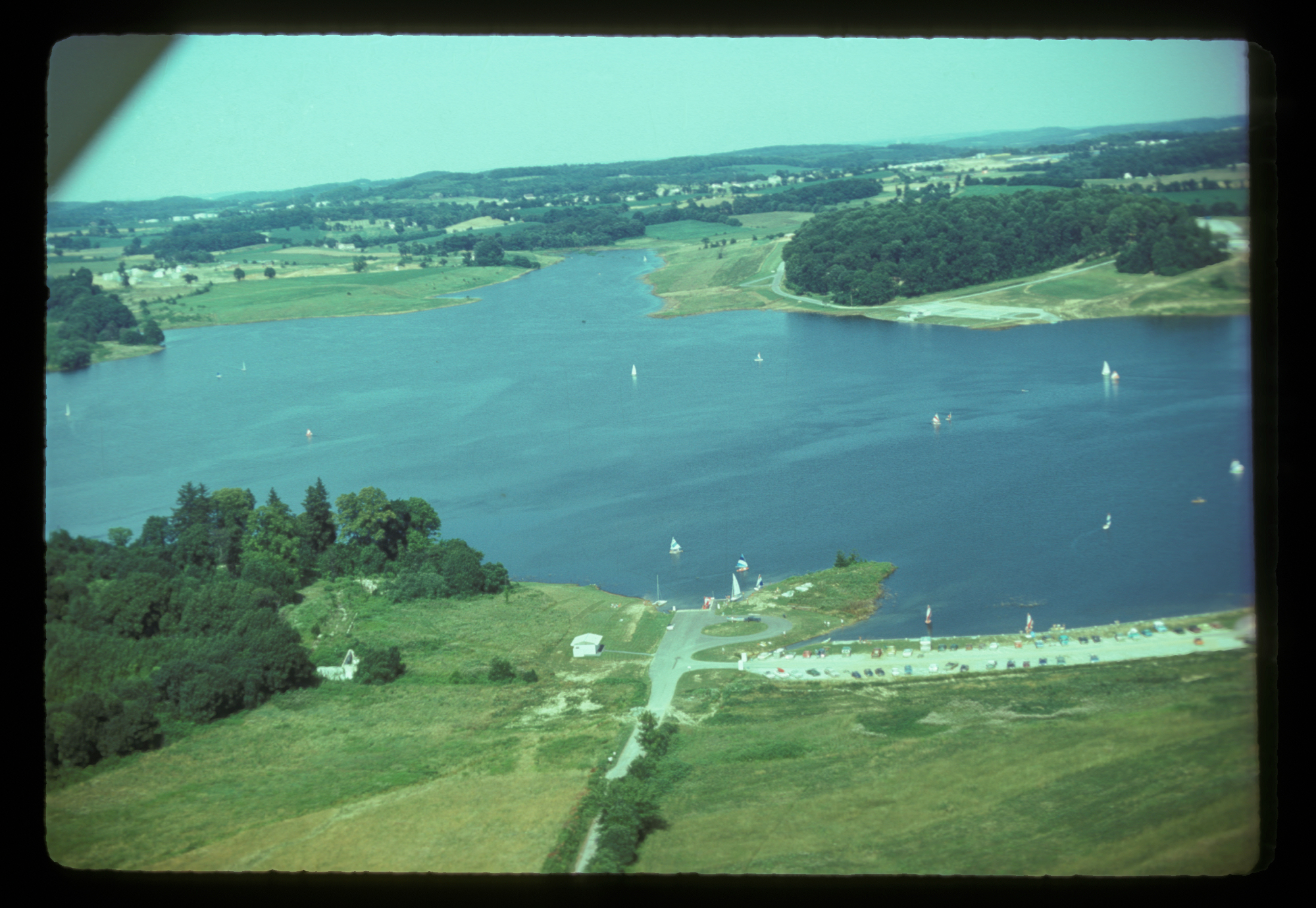 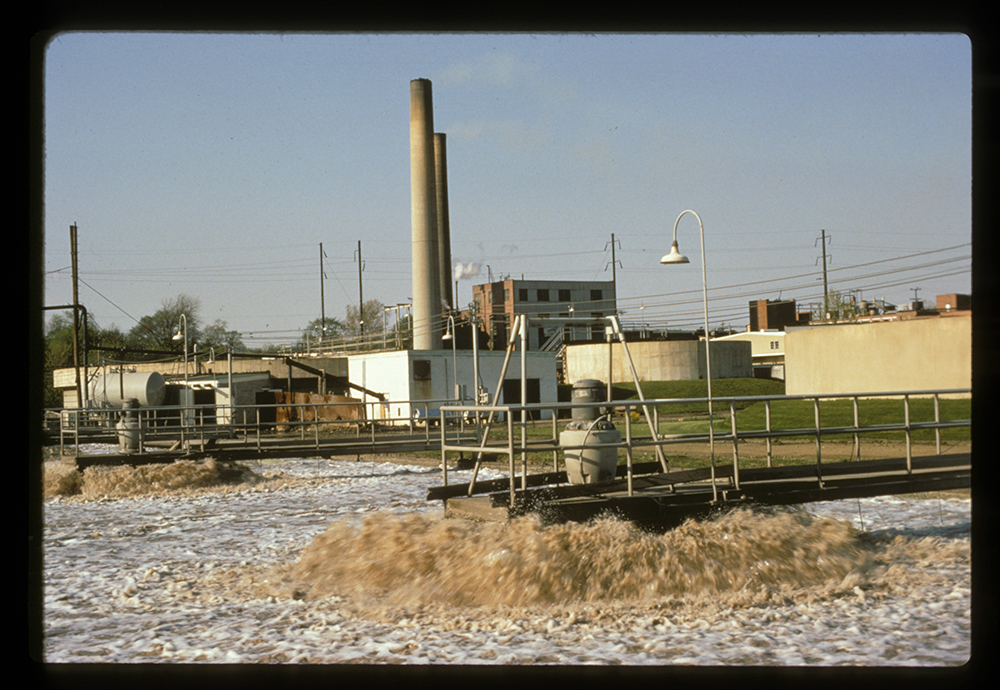 At the behest of BVA, Downingtown Paper Company on the east branch of Brandywine Creeks and Lukens Steel on the west branch become the first contributors to industry-led water quality improvement. 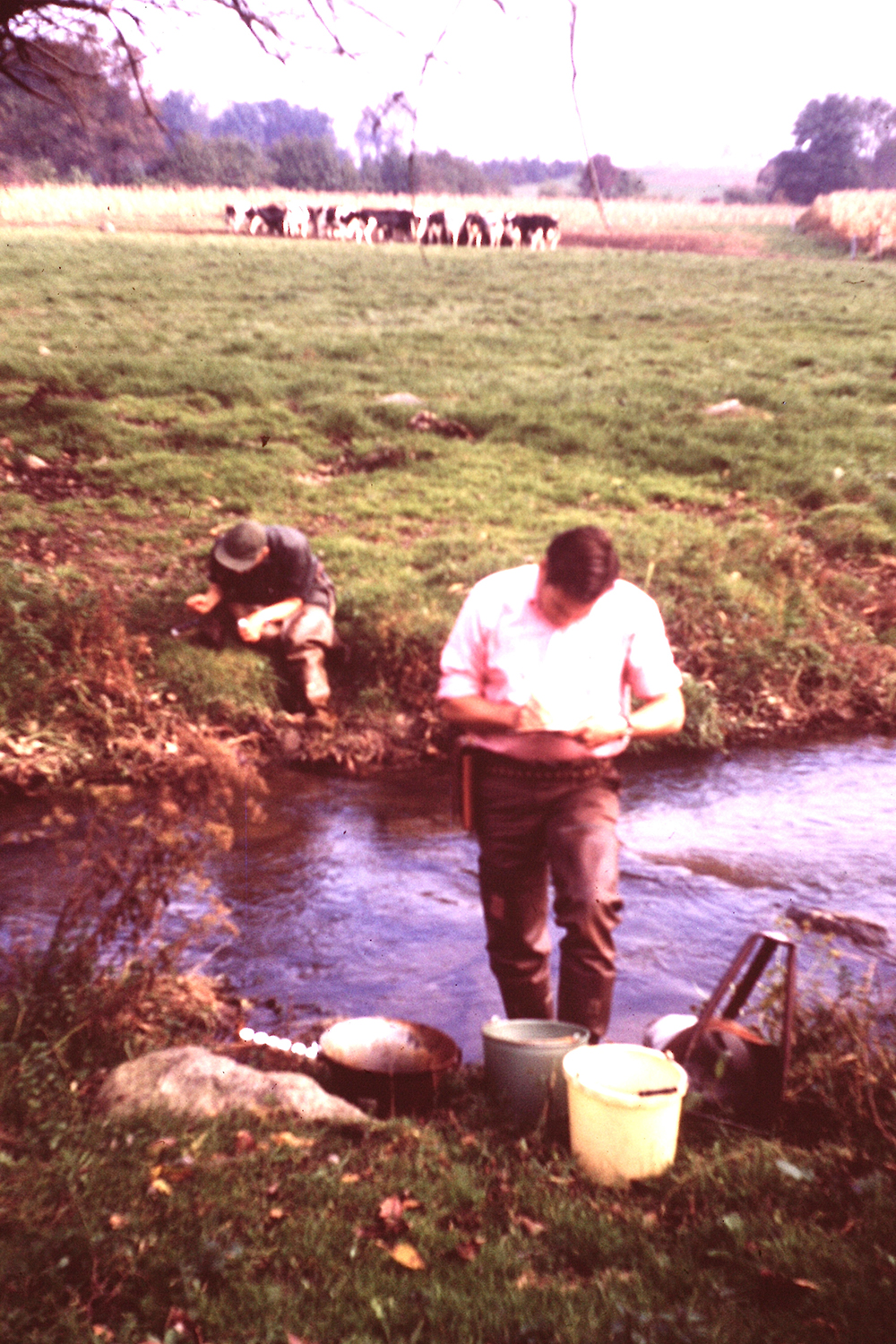 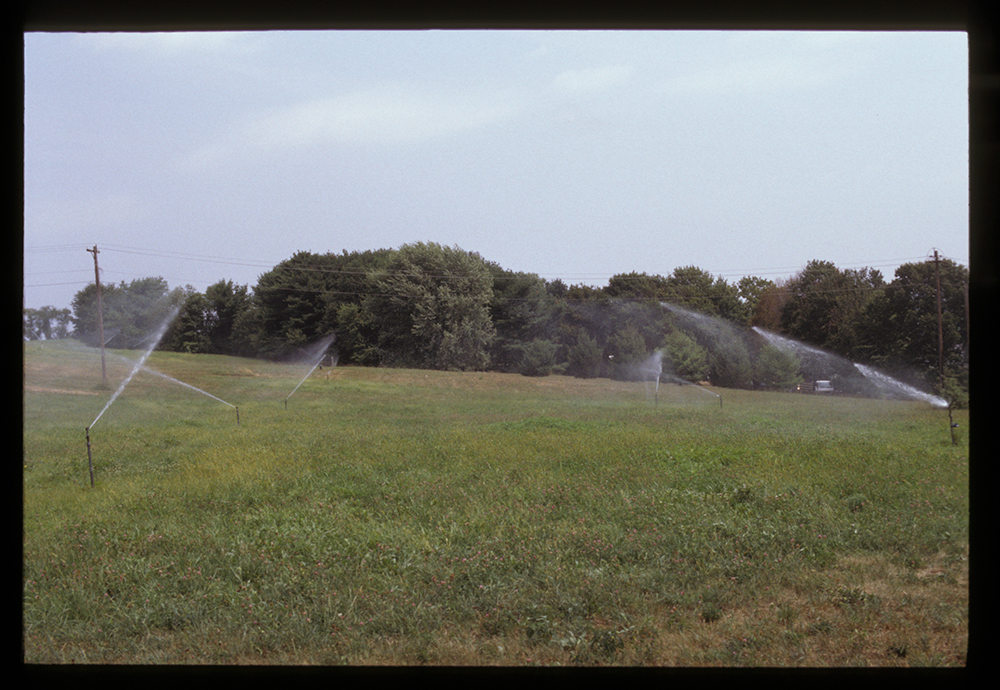 BVA advocates locally and in Harrisburg for the land application of treated wastewater effluent as a strategy for improving surface water quality and recharging ground water. 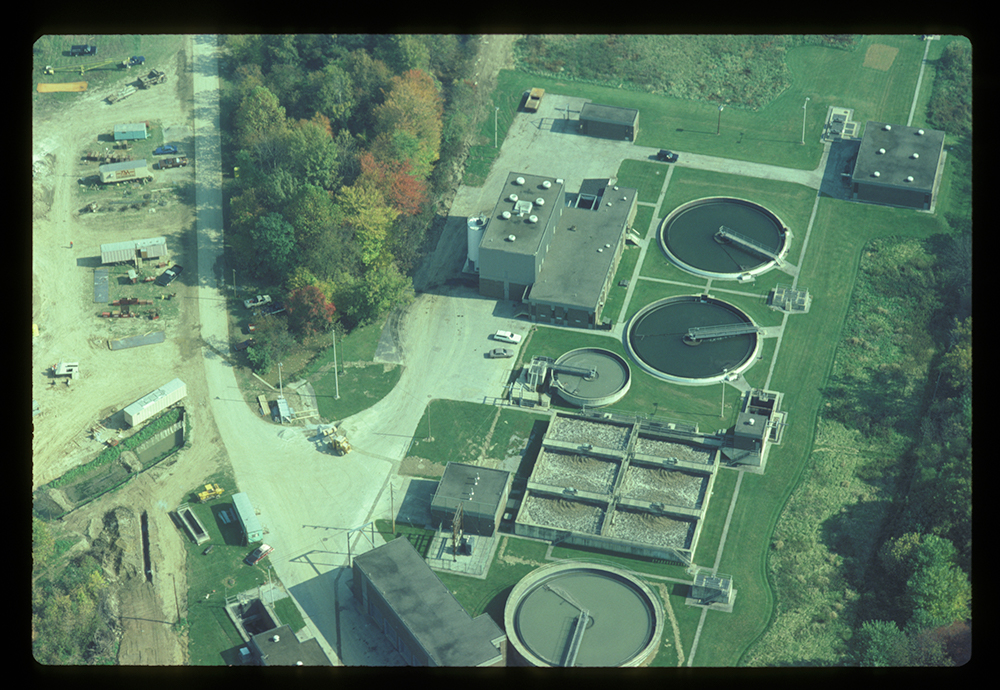 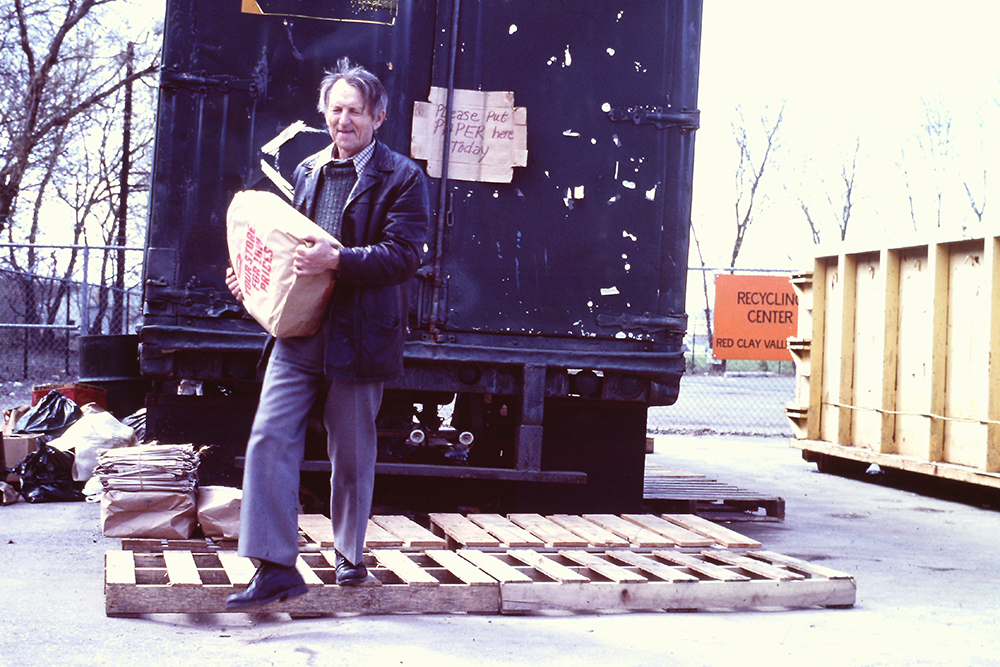 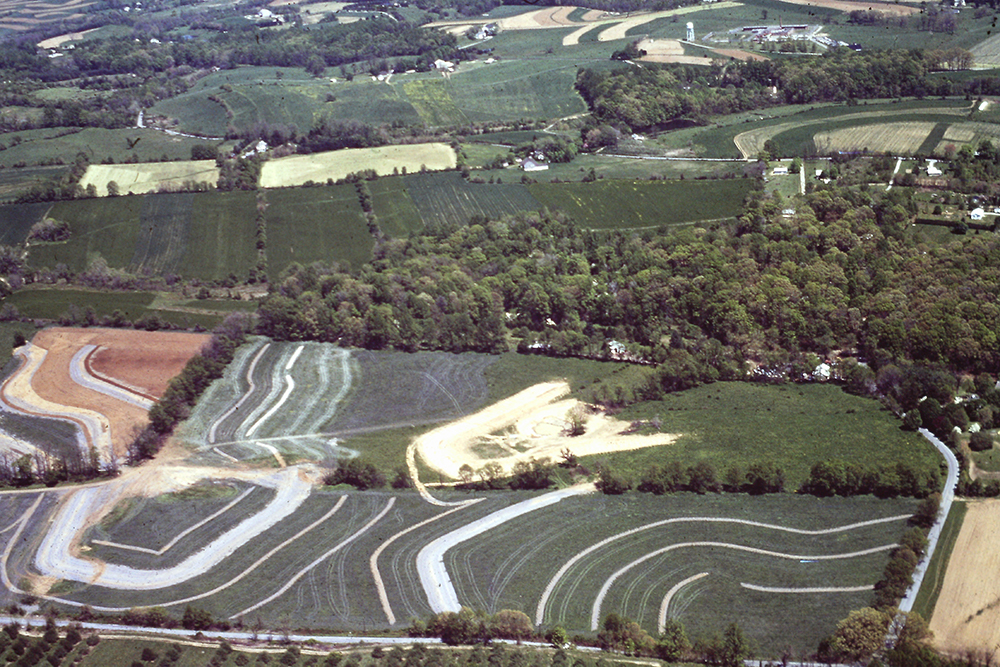 Thanks to a generous bequest from Horatio Myrick, BVA and RCVA move their headquarters to the Myrick Conservation Center in Pocopson Township, centralizing their watershed conservation efforts. 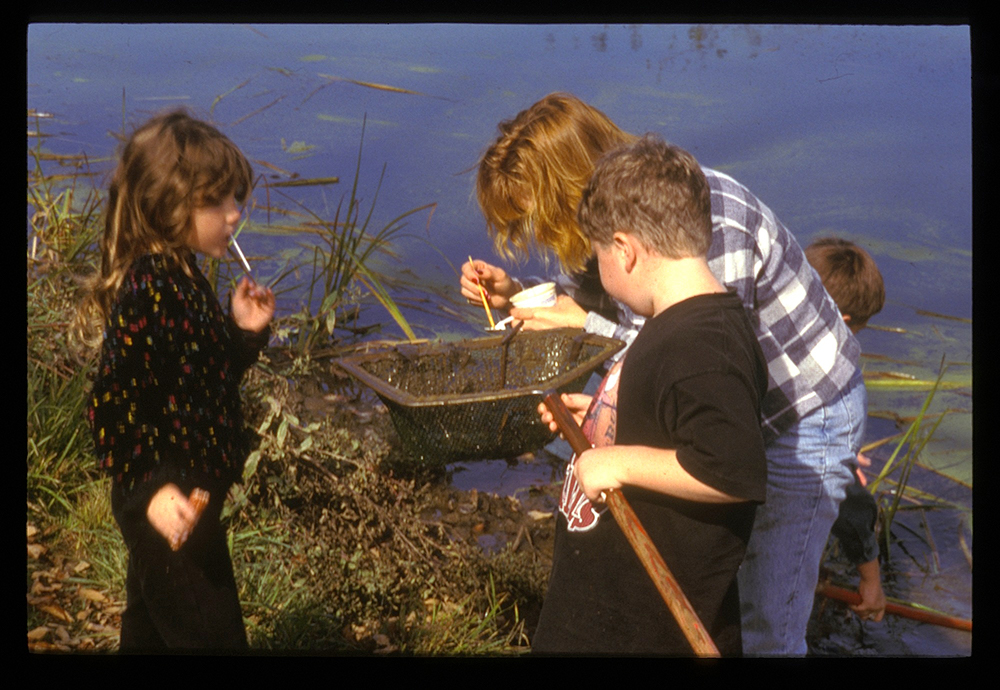 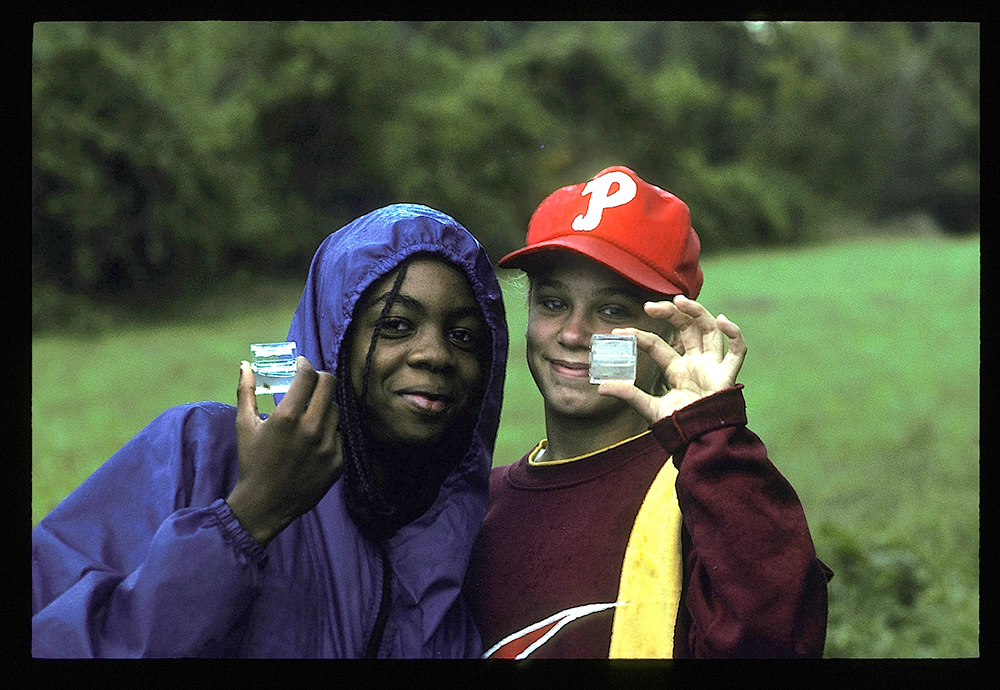 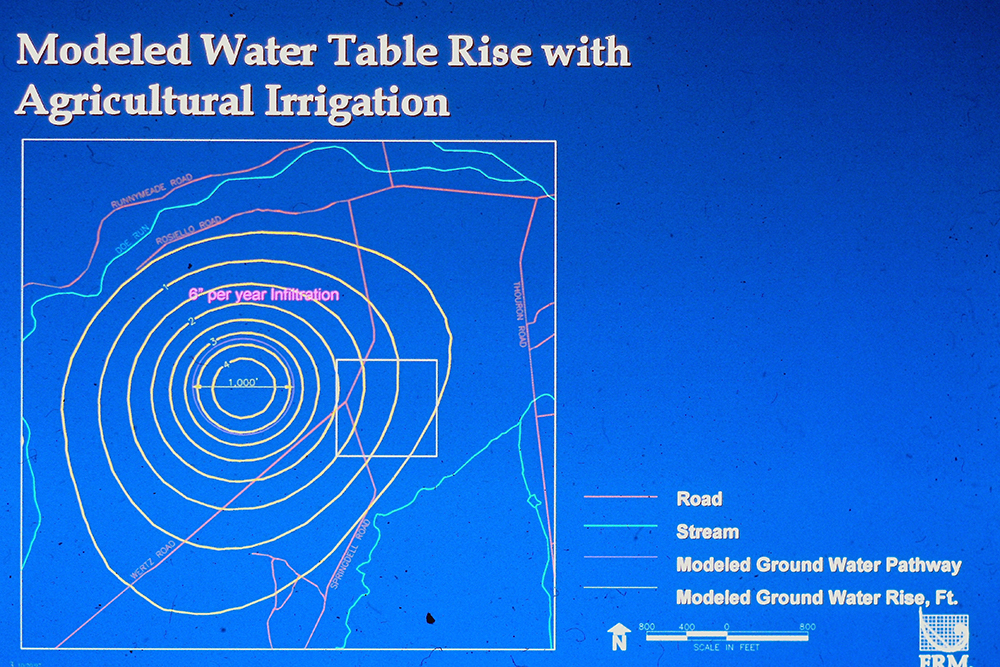 BVA and RCVA develop a model that measures changes in ground water levels as a result of increasing development. 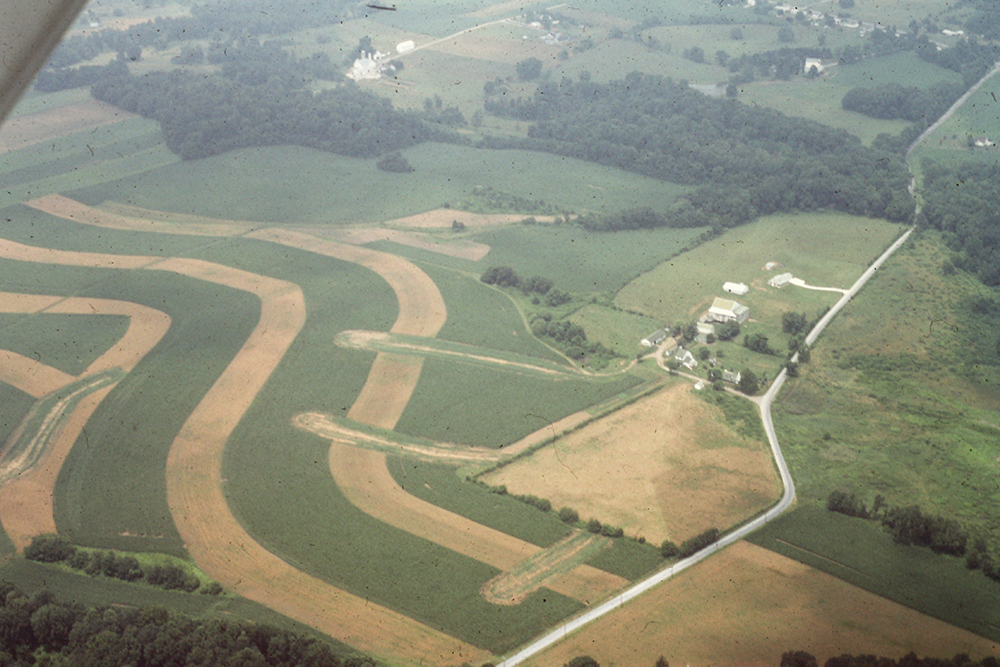 BVA receives another bequest of real estate from a generous donor. The Saalbach Farm, a 225 acre property in Coatesville is home to environmental education and summer camp programs. 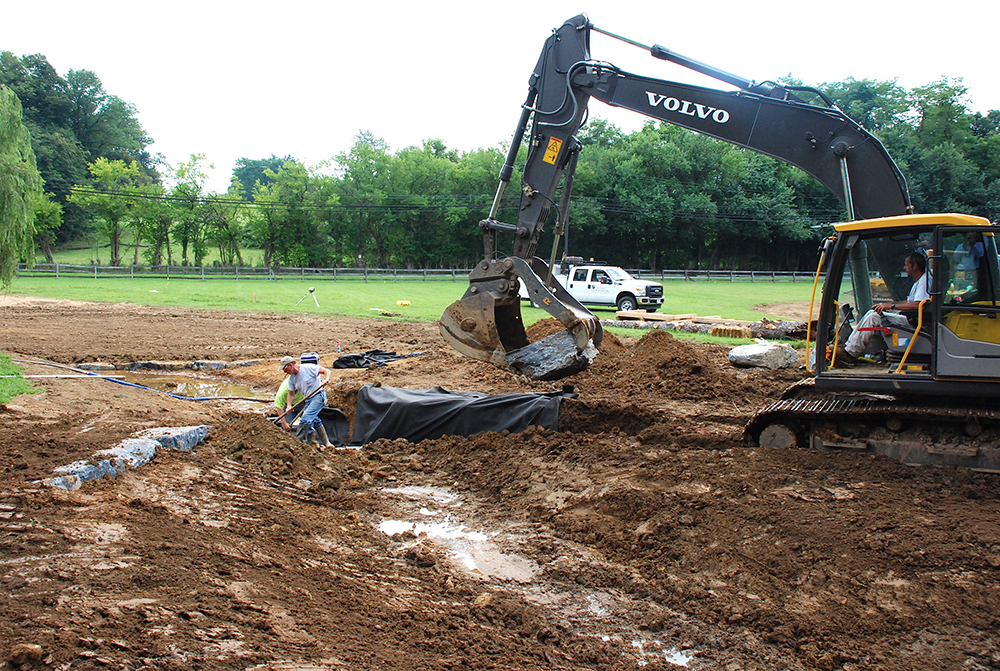 BVA and RCVA launch the Red Streams Blue program, a model for improving surface water quality throughout the region. 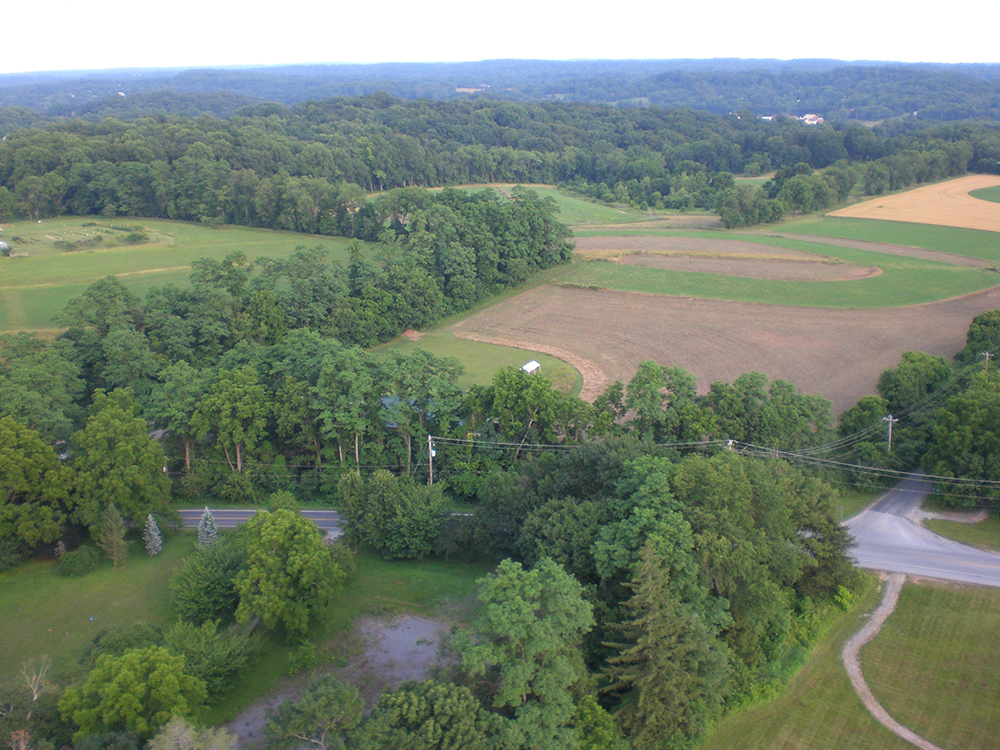 Through tremendous community support and in partnership with Pocopson Township along with others, open space in the watershed is preserved in perpetuity with conservation easements. In total, BVA stewards over 773 acres of land to further watershed conservation. 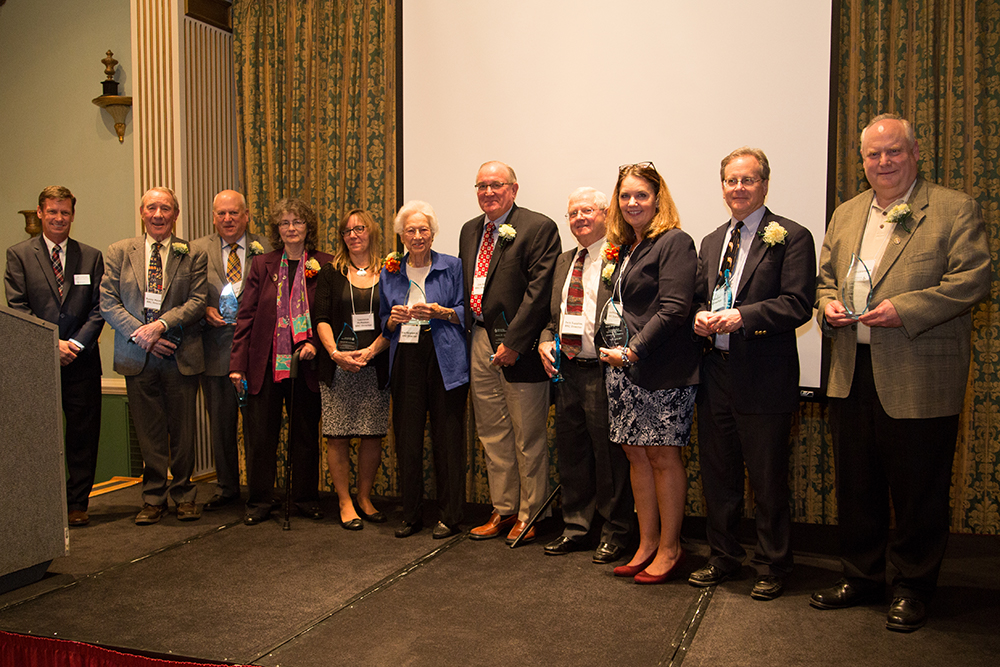 The BVA and RCVA Boards of Directors are unanimous in approving a merger of the two organizations to form Brandywine Red Clay Alliance.